Mining contractor BSHPU tripled its monthly development rate at the Artemyevsky mine in Kazakhstan, with some new equipment and a service agreement from Sandvik Mining and Rock Technology.

“One needs to be prepared for things like this in order to live here,” says Evgeny Reimer, Sandvik service manager for Kazakhstan, as he navigates his vehicle through a thick  snowstorm. “It`s a rough place to live and work. Welcome to eastern Kazakhstan.” Eastern Kazakhstan may seem unfriendly and ill-tempered this time of year, but it is not always like that. In contrast to many other regions of the country, its eastern part is neither arid nor deserted thanks to the gorgeous Altai Mountains, located at the intersection of Russia, China, Mongolia and Kazakhstan. The western face of those mountains is exceptionally rich with ore, and that is where the Artemyevsky polymetallic deposit is situated, in the geographic centre of Eurasia. Discovered in 1958, its development started as an open pit, but over time it was transformed into a full-scale underground mine with three vertical shafts and 13 horizontal levels. Every year it delivers up to 1.5 million tonnes of ore containing copper, zinc and lead. The important project that is currently under way is the construction of the second stage of the Artemyevsky mine, which will make it possible to extract ore from the deposit until 2032. It took the mine owner several years to thoroughly plan it and to get all the necessary clearances from the local regulatory bodies. By mid-2015 everything was ready, and a reliable contractor had to be selected. As a result of a public tender, the mine owner ultimately signed a contract with BSHPU-Kazakhstan, a subsidiary of the Russian company Bashkir Shaft-Sinking Management (BSHPU), a leader in underground mining construction in post-Soviet countries.

Eastern ambition BSHPU is a producer itself, but its core profit is generated by development and construction contracts for other mining corporations. Established in 1985, BSHPU has extensive underground experience with more than 20 projects in the company`s portfolio, and it handles almost every imaginable task related to underground mining. Today BSHPU and its subsidiary company BSHPU-Kazakhstan LLP operate in three countries – Russia, Kazakhstanand Uzbekistan. In 2015 the companies of the group employed about 2,500 people in total. The aggregate turnover of the group exceeded USD 40 million. The contract initially covered the development of several shafts, with overall extraction volume exceeding 65,000 cubic metres of rock during 2016. “Such an ambitious project couldn’t be realized without additional high-performance equipment,” says Evgeny Kolyada, head of projects of BSHPU-Kazakhstan. “And we knew we wanted Sandvik machines. They work at our sites both in Russia and Kazakhstan, and believe me, no other manufacturer offers self-propelled mining equipment of comparable service life and reliability.

Bashkir Shaft-Sinking Management (BSHPU Plc) was established in 1985 as a company specializing in the construction of underground mines and above-ground mining structures. Initially it focused on projects in the Bashkortostan Republic of Russia – ore-rich foothills of Ural Mountains that separate Europe from Asia. Today BSHPU and its subsidiary company BSHPU-Kazakhstan LLP operate in three countries – Russia, Kazakhstan and Uzbekistan. In 2015 these companies employed a total of about 2,500 people. The aggregate turnover of the group exceeded USD 40 million. BSHPU acts both as a contractor for the leading mining enterprises of CIS countries and as a producer itself. Its own polymetallic deposit operations in Russia and Kazakhstan add financial stability and strength to the organization. BSHPU’s expertise covers sinking, raising, inclined and horizontal excavations.

Moreover, Sandvik offered us very comfortable financial conditions. Nothing was left to doubt.” Quickened pace BSHPU purchased A fleet of new Sandvik mobile equipment, including Sandvik DD311 and DD321 development drill rigs, two Sandvik LH410 loaders and three Sandvik TH320 underground trucks, all supplemented by a Toro 006 loader and an EJC 417 truck that the company already had at its disposal. The underground equipment was commissioned in March 2016, and production quickly skyrocketed. “The delivery of those new machines was a game changer,” says Alexander Salavatulin, chief mechanic of BSHPU-Kazakhstan. “The development pace rose from 100 to 300 linear metres per month. Such a rate is a great achievement considering the complex geology of the Artemyevsky mine.”

A trip underground shows exactly what Salavatulin means. He points at the wall, reinforced with several layers of solid pine logs braced together with steel frames. Situated 400 metres below sea level, Horizon 13 is currently the deepest horizontal shaft at Artemyevsky. Rapid development is under way, and BSHPU-Kazakhstan operators work diligently with their Sandvik equipment to meet production targets.

“I do like the new machine,” says Vitaly Pichurin, Sandvik DD311 drill rig operator. “It is agile and very powerful at the same time. And then there are all those safety features that are thought through and well-implemented. Look, here I have the anti-slip material covering the steps. Handrails are useful as well. There are three emergency stop buttons on different sides of the machine so that I or a colleague could immediately stop it in case something goes wrong. The cabin is not only comfortable but also feels safe. It has hydraulics in its pillars to adjust the height, and the roof withstands several tonnes of pressure.” “These are noble machines – that’s how I describe them,” says Alexey Gorlach, the development foreman for BSHPU-Kazakhstan. “Our work is not always easy, but operating Sandvik equipment gives you a very important feeling, one of dignity.” Local support Another valuable point in cooperation with Sandvik that is underlined by BSHPU colleagues is the product support and service the supplier offers. Under the service agreement that BSHPU-Kazakhstan signed with Sandvik, a product support representative is present at the mine. His role is to oversee operations during shifts and to monitor the condition of equipment, making any necessary adjustments. As soon as maintenance is needed, he arranges the swift delivery of spare parts and consumables from one of three Sandvik warehouses in the region. 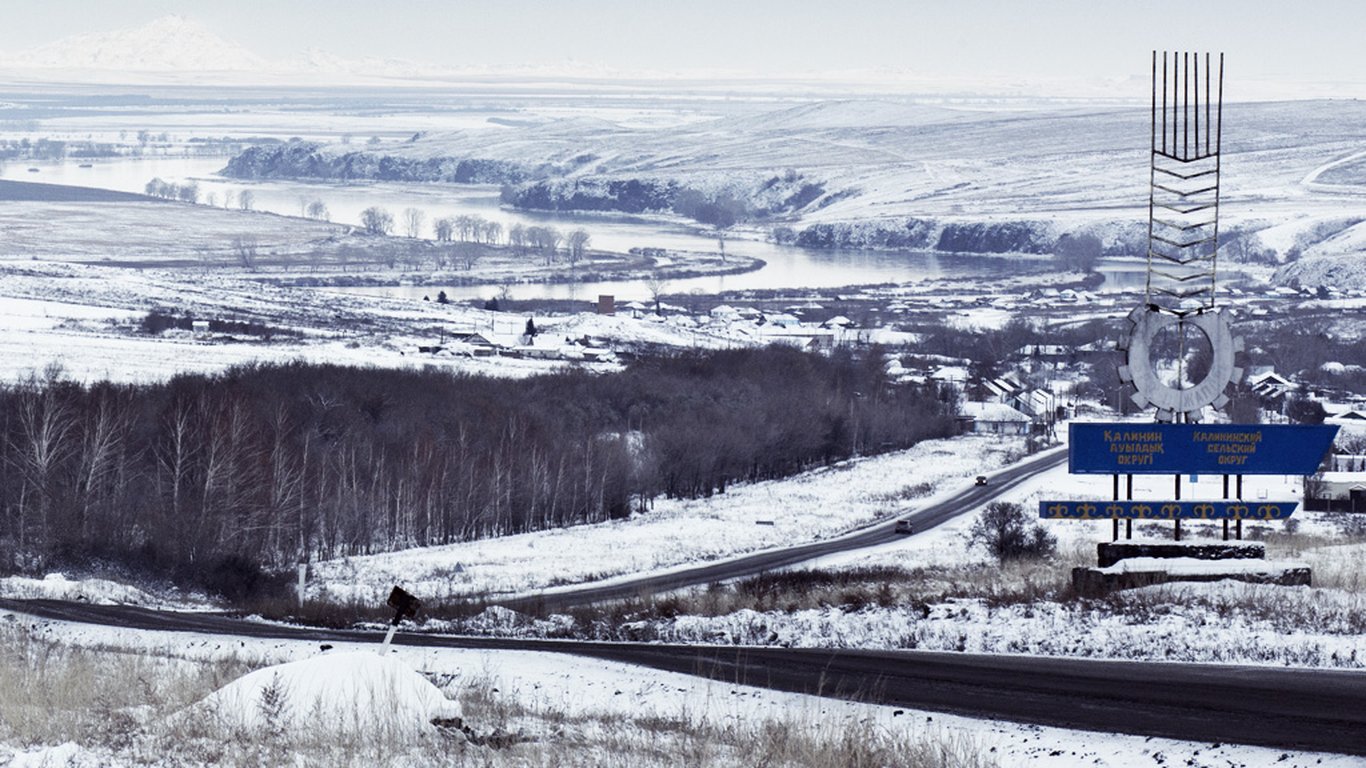 Rich with ore, the Artemyevsky mine delivers 1.5 million tonnes yearly of zinc, copper and lead. 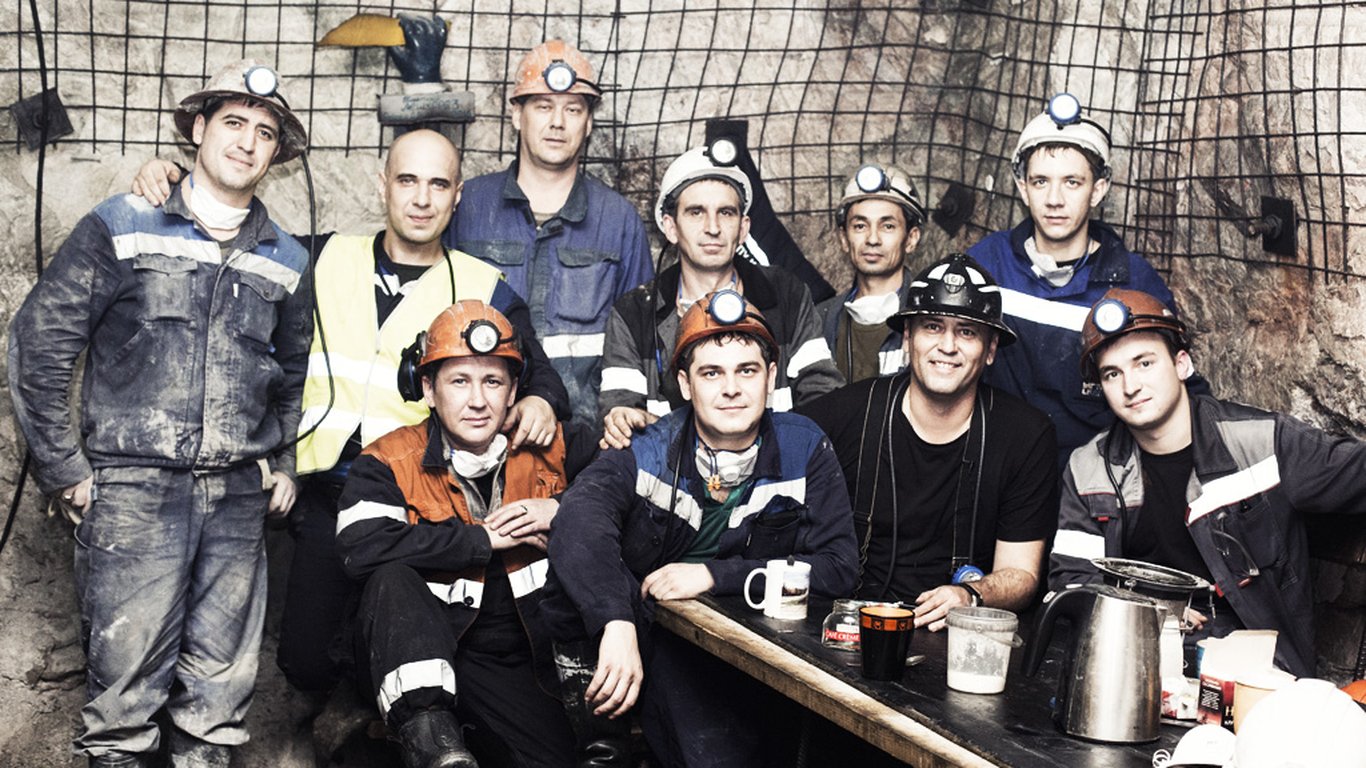 The close-knit team of operators at the site appreciate the safety features of the Sandvik equipment. 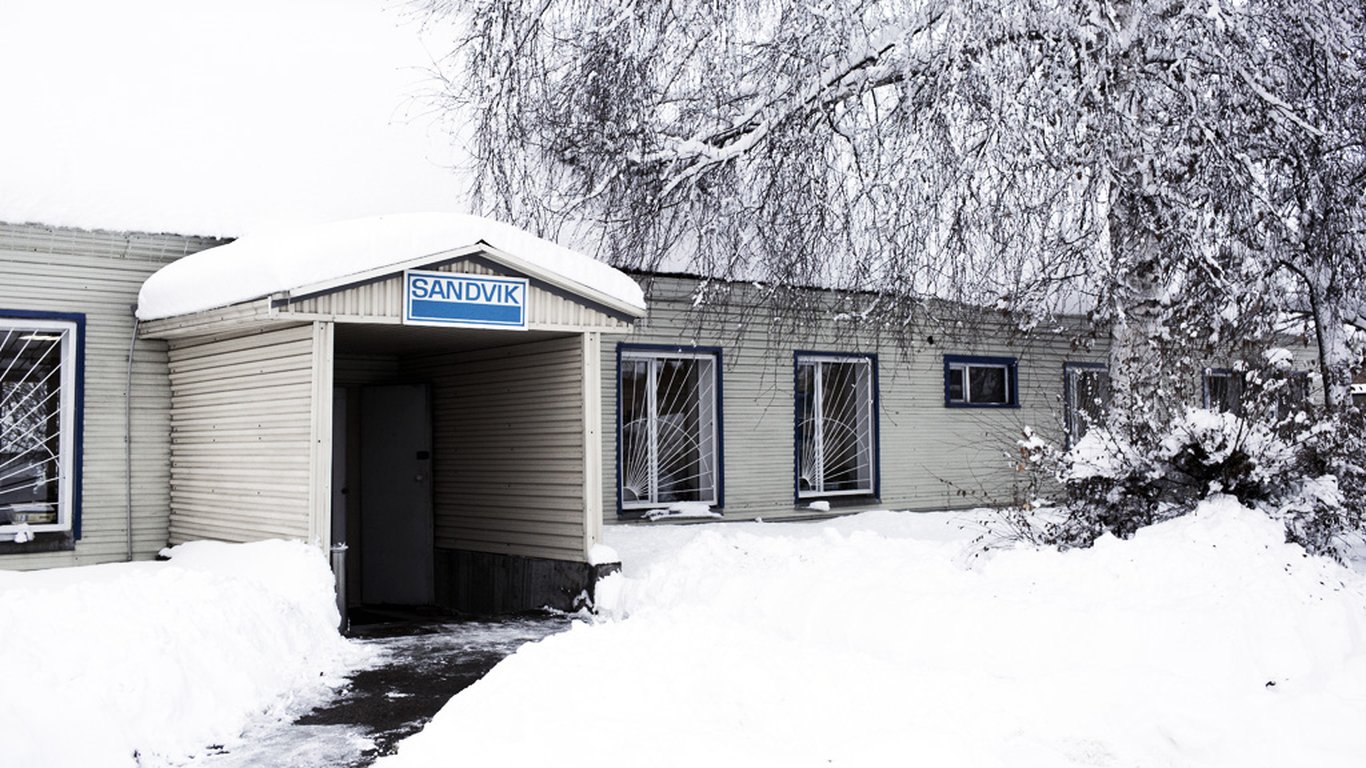 Average uptime for BSHPU’s Sandvik equipment is around 20 hours per day, thanks to product support and service.

“Our main warehouse is located in the regional capital Oskemen, while two smaller ones are based near the repair facilities of our customers,” Reimer says. “It allows us to make consumables and most spare parts available at the time they are needed and to deliver the rest with minimal delay. It adds flexibility to our servicing system. We are there to help our clients whatever the circumstances may be.” One of the supplementary warehouses is situated close to the repair shop of the Artemyevsky mine owner. “It is very convenient indeed,” says Alexander Vinnichenko, the head of the repair shop. “We have several Sandvik machines at our disposal, and to have all the consumables at the ready is really handy. Otherwise we would be dependent on external factors, including the weather. And that can be rather harsh here.” Kolyada says the company is happy with the support and servicing system it has with Sandvik. “Thanks to it, the average uptime of our machines is 20 hours per day,” he says. The impressive results achieved by BSHPU-Kazakhstan in 2016 earned the contractor a renewal for 2017. The construction of the second stage of Artemyevsky is planned until 2020. “There is a lot more work to be done here, and we are eager to do it – with the help of Sandvik machines, of course,” Kolyada says. “We are now switching all our projects to Sandvik equipment, making it our only supplier. According to our calculations it is the most cost-efficient solution. It takes a lot of trust to commit to a single supplier, but we are confident Sandvik will support us.”

BSHPU-Kazakhstan was contracted for horizontal excavations at the Artemyevsky mine, requiring the extraction of 65,000 cubic metres of rock during 2016 alone. The contractor invested in a new fleet of Sandvik equipment to fulfil the needs of the contract, including two development drill rigs (Sandvik DD311 and Sandvik DD321), two Sandvik LH410 loaders and three Sandvik TH320 underground trucks. In addition, BSHPU signed a service agreement with Sandvik Mining and Rock Technology to support the fleet.