As mining companies around the world seek the best ways to approach their sustainability goals, electrification has emerged as one of the most promising solutions. With this in mind, Sandvik Mining and Rock Technology recently acquired California-based Artisan Vehicle Systems, a leading manufacturer of battery-electric underground vehicles.

Recent studies show that the electrification of a mine has the potential to reduce energy costs by up to 25 percent in existing operations, and as much as 50 percent in new mines. Looking to the future, electric power is set to become even more affordable, with the cost of renewable electricity from solar and wind power technologies projected to fall by as much as 59 percent by 2025, according to the International Renewable Energy Agency (IRENA).

Mike Kasaba, managing director, Artisan Vehicle Systems, a Sandvik Mining and Rock Technology business unit, says electrification has the potential to disrupt every industry in which mobile equipment is used. Looking across all segments, development efforts are currently under way with virtually every manufacturer of vehicles or other mobile machines. Why is this? Kasaba says it comes down to the simple fact that the customers who use these machines are demanding it.

“Regardless of whether these customers are individuals, construction firms, government fleets, trucking companies, ports or mining and tunnelling organizations, what the vast majority of them have in common is that they are embracing a fundamental shift in technology away from fossil fuels,” Kasaba says.

Reducing diesel emissions to zero makes the underground working environment safer for the miners while ensuring that emissions are not vented into the environment. But beyond the safety aspect and the obvious environmental benefit to the planet, Kasaba explains that electric mines also deliver advantages in terms of economy, productivity and performance.

“As the cost of this new technology decreases and the range, reliability and performance increase, electric drive systems are starting to outperform fossil fuel systems on overall cost of ownership, competitive advantage, return on investment and driver preference,” he says.

Many of these new mobile machines are being built from the outset with future technological advancements in mind.

The benefits of electrification of mines include:

“They are ready for remote upgrades, range performance improvements and more,” he says.

When it comes to the all-important economic arguments, a mine site stands to benefit in several ways from electrifying its mobile fleet. The cost of the ventilation systems, one of the most expensive aspects of developing and operating a mine, can be reduced by anywhere from 30 to 50 percent when using battery-electric machines that produce zero diesel emissions. Furthermore, less ventilation translates to a net reduction in electricity use and therefore a more energy efficient mine site overall. Meanwhile, the eliminated cost of buying diesel fuel equates to tens of thousands of dollars in savings – per vehicle and per year.

Maintenance costs are also reduced, since electric vehicle propulsion rigs have around 25 percent fewer parts than diesel propulsion rigs. Battery-electric machines produce one-eighth of the heat produced by a diesel machine, which can make new projects in deep mines, and mines with active geothermal conditions, more viable than they would otherwise be, due to the reduced heat factor.

Last but not least, regulatory bodies are gradually starting to favour mines that commit to an all-electric underground environment, resulting in approvals for permits that would otherwise be denied, along with a faster permitting process, both of which are potentially game-changing for mining companies around the world.

”“The fact that zero diesel emissions are inherently healthier and safer for mine site workers makes electrification inevitable.”

For its size, an electric motor has far more power and torque than a combustion engine. Since total horsepower does not have to be limited to mitigate ventilation system costs, far more power can be packed into a smaller machine. As a result, battery-electric machines can be designed from the ground up to handle more torque and power and therefore increase productivity in any given machine size class.

Although the advantages of electric mining speak for themselves, the industry is taking time to adapt. However, Kasaba says change is in the air.

“There are no obstacles preventing the use of electric,” he says. “The machines are at least as productive as diesel machines, the overall costs are lower, and batteries and electric components are being made in high volumes so production is scalable.” He adds that throughout modern history most technological advancements that have offered greater productivity, environmental, health and other benefits have tended to come with trade-offs such as increased costs, but this is not the case with electrification. 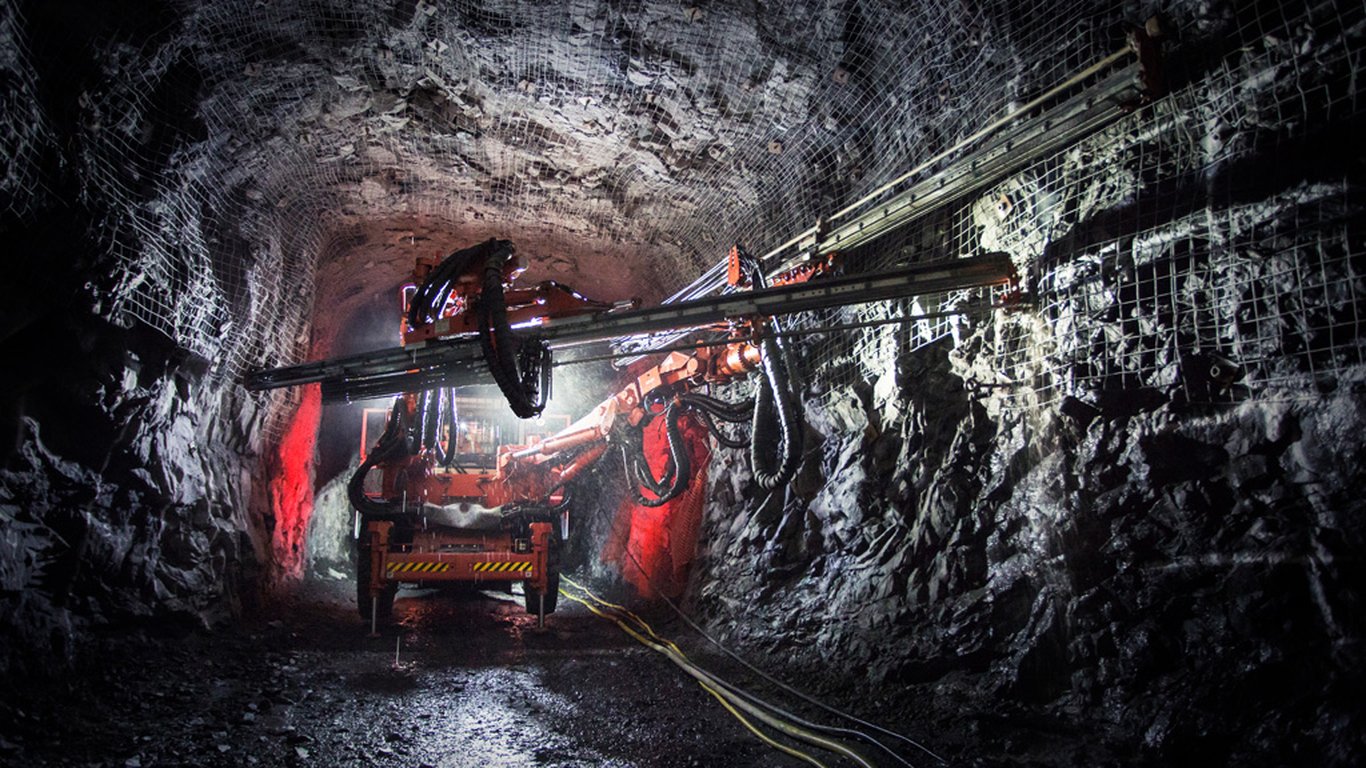 “The view is that, in the case of the electrification, overall costs will be lower,” Kasaba says. “This, coupled with the fact that zero diesel emissions are inherently healthier and safer for mine site workers, makes electrification inevitable.”

As a leading supplier to the mining industry, Sandvik Mining and Rock Technology has been quick to recognize the huge potential benefits of electrification. In February this year, Sandvik completed the acquisition of Artisan Vehicle Systems to secure access to its cutting-edge technologies and solutions, which include proprietary battery packs, electric motors, power electronics, software and control systems for hard rock underground mining.

Mats Eriksson, president of Sandvik Mining and Rock Technology’s Load and Haul division, says this is a logical step in complementing the market-leading competence and experience that already exists at Sandvik’s state-of-the-art battery-electric vehicle and electrification research centre at the Load and Haul facility in Turku, Finland.

“Artisan is a front-runner in electric vehicle development, and Sandvik’s new R&D foothold in this area will complement the know-how and skills we already have from developing and making world-leading loaders and trucks,”

Eriksson says, adding that the acquisition is advantageous to both parties.

While Sandvik will benefit from Artisan’s quick, agile approach to innovation and battery-electric vehicle expertise, Artisan will gain access to the established strength and operational experience of Sandvik, which has been the market leader in tethered electric underground loaders since 1981.

“The acquisition of Artisan battery-electric vehicles places Sandvik in a leadership position in terms of electrification within underground mining, which is clearly the direction in which the industry is heading,” Eriksson concludes.